Meeting with the Ambassador of Serbia to Bulgaria 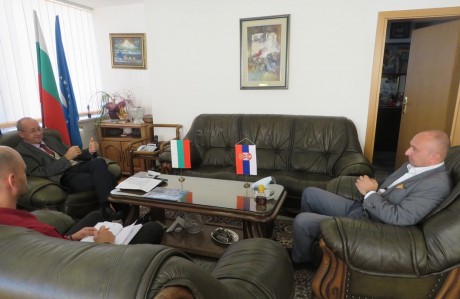 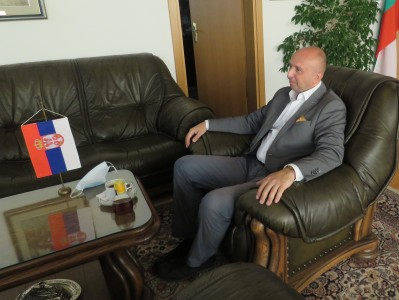 Possibilities for strengthening bilateral trade and economic relations were discussed. During the meeting it became clear that there is a lack of sufficient up-to-date economic information in favour of entrepreneurs from both countries, including information about goods and services with potential for mutual interest.

The President of BCCI and Ambassador Jović agreed an online event to be organized at the end of November this year to present the Serbian economy to Bulgarian companies with interest in future joint cooperation.

BCCI resumes the study of the willingness of Bulgarian companies to visit the Free Zone Pirot. The delegation was cancelled earlier this year due to the pandemic and is scheduled to take place again when the situation normalizes. More than 30 Bulgarian companies have expressed interest in joining.