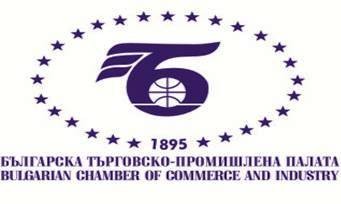 EUROCHAMBRES considers the text of the Directive on Consumer Rights adopted by the European Parliament as detrimental to millions of SMEs throughout Europe, generating both uncertainty and hugely disproportionate administrative costs, in return for little or no gain for consumers.


“Co-legislators have abandoned one of the two guiding objectives of the original text of the directive: to reduce barriers for businesses. Instead, they have focused on securing and improving consumers’ protection, but with limited effect”, commented Arnaldo Abruzzini, Secretary General of EUROCHAMBRES.


“Policy makers highlight the need to balance the interests of traders with those of consumers. But fundamentally, both traders and consumers share a desire for the removal of barriers to buying and selling across the EU. As such, we consider this directive wholly unsatisfactory,” said Mr Abruzzini.


The move away from maximum harmonization undermines the whole rationale underpinning the Commission’s original proposal and has the potential even to increase market fragmentation. According to businesses involved in e-commerce, the compromise also opens up the possibility of the provision of services for free, creates new opportunities for criminal behaviour and will lead to significant additional IT costs for distance selling SMEs.


EUROCHAMBRES – The Association of European Chambers of Commerce and Industry represents over 20 million enterprises in Europe – 93% of which are SMEs – through members in 45 countries and a European network of 2000 regional and local Chambers.
24.06.2011