Meeting with the new Consul General of Bulgaria in Shanghai 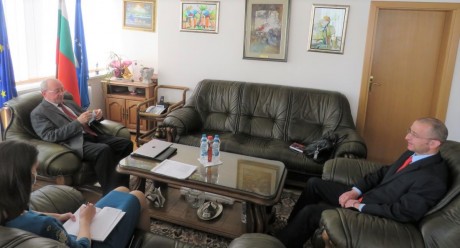 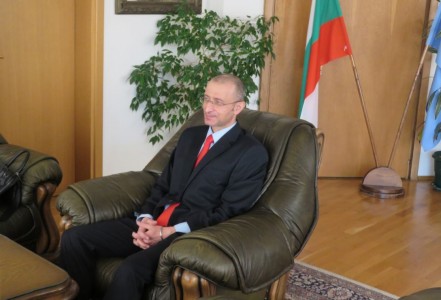 Vladislav Spasov will be Bulgaria’s new Consul General in Shanghai, China. He visited the Bulgarian Chamber of Commerce and Industry and spoke with its President Tsvetan Simeonov.

The main topic of discussion was the ways to stimulate trade and economic relations between the two countries. BCCI works very actively with the Bulgaria’s Commercial and Economic Affairs Section in Shanghai and in this sense President Tsvetan Simeonov confirmed the Chamber’s desire to continue this cooperation.

Vladislav Spasov, for his part, presented the priorities of his mission, which will work with the city of Shanghai and its district with a population of about 306 million inhabitants. He said that due to the concentration of many companies in Shanghai, the interaction with Bulgarian partners has been facilitated. The Consul General stated that he considers the BCCI as an important partner for mediating contacts between Bulgarian and Chinese companies from the eastern city and its region.

Tsvetan Simeonov also discussed with his guest ways to intensify the bilateral exchange of business and economic information.