Initiative of the Council of Sectoral Organizations at BCCI 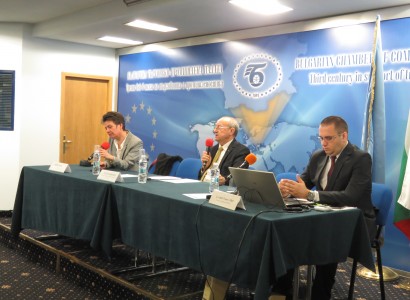 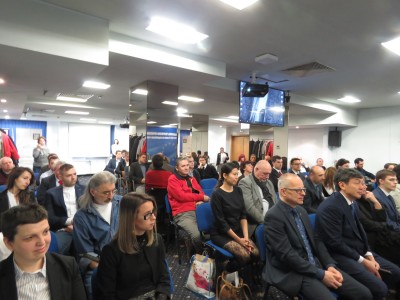 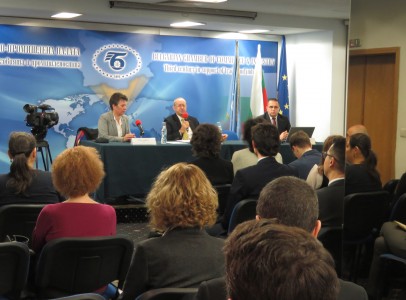 The second of a series of meetings initiated by the Council of Sectoral Organizations at BCCI, between Bulgarian companies and representatives of foreign diplomatic missions, accredited to Bulgaria, was held at the Chamber amid growing interest. Representatives of the diplomatic missions of Austria, Albania, Belarus, Kazakhstan, Hungary, Croatia, the Czech Republic and the Taiwan External Trade Development Council (TAITRA) made presentations. They introduced the participants to the economic environment in the respective countries and the opportunities for establishing and developing business relations.

The event was accompanied by B2B meetings, during which Bulgarian companies and organizations received answers to specific questions concerning the establishment of future partnerships, conditions for entering foreign markets, requirements for export/import of goods, implementation of joint projects, etc.

The participants in the event expressed their satisfaction with the received information and the established contacts, wishing the initiative to continue. The Council of Sectoral Organizations at BCCI plans to hold the next meeting of the series in April this year. Representatives of foreign missions from countries that have not been represented in previous editions will be invited. This will broaden the horizon for introducing new business destinations to Bulgarian business circles. 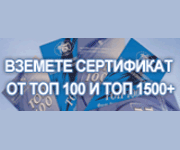