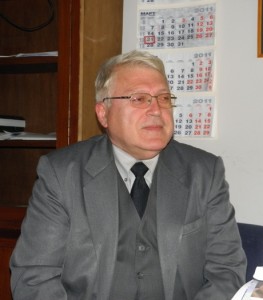 The Supervisory Board of the National Social Security Institute is going to discuss an amendment and supplement to the Social Insurance Code on today’s meeting, called by its Chairman, Minister Totyo Mladenov. A change to Art. 113 is proposed, which will reduce the interest on overdue social security contributions and on unjustifiably or unconscientiously received social insurance benefits.

The current interest amounts to the base interest rate (BIR) plus 20 points. The new proposal is to lower the interest to BIR plus 10 points. Thus, one of BCCI’s most important proposals will be adopted – the same statutory interest to be applied to all public receivables, which will help improve the economic environment in the country.
This will significantly ease the employers – securers and the secured persons when paying their obligations – says Mr. Stanimir Tsotsov, BCCI’s representative and Vice-Chairman of the Supervisory Board of the National Social Security Institute.
21.03.2011