The average adjustment procedure is complicated and specific and requires special knowledge and experience not only in the field of law, but also in maritime law, commercial law and insurance. To guarantee the necessary expertise in average adjustment procedures, BCCI organizes a special training which is completed by means of a written and oral examination before a commission to receive the qualification “Average Adjuster”. Average adjusters can be only persons:

Average adjusters are included in the List of average adjusters by resolution of the Executive Council of the Bulgarian Chamber of Commerce and Industry, elected among the persons who have successfully passed the exam under items 1 and 2 above and meet the requirements of item 3 above, for a period of five years: 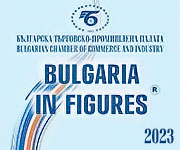 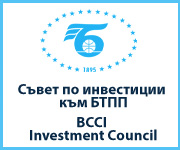 Bulgargaz plans to lower natgas price by 31% in February