Established more than 120 years ago (1897) as a Court of Conciliation at the Bulgarian Chamber of Commerce and Industry in Sofia the AC has heard and settled civil disputes between legal persons at least one of them being seated outside Bulgaria. Its jurisdiction was obligatory for the foreign trade enterprises from the states members of Comecon based on the Moscow Convention of 1972 and voluntary based on an arbitration agreement entered by the parties.

It began to act as a voluntary arbitration court between natural and/or legal persons domiciled, resp. seated in Republic of Bulgaria since 1989.

The Executive Bureau of the BCCI adopted Rules and Tariff for Arbitration "Ad hoc" Assisted by the AC at the BCCI on 17th of January 1989.

The Rules on Expedient Procedure in Arbitration Cases, applicable to domestic disputes of claim amount up to BGN 10 000, is in force as of 1st January 2005.

For the last 20 years only the Arbitration Court has settled about 5,600 cases, natural, resp. legal persons of 40 countries in the world being parties to them.

The latest amendments to the Rules of the AC at the BCCI are in force since 1st of February 2002.

Updated lists of arbitrators for international and internal disputes are in force since 1st of January 2005.

For more information you can find us on the following address: 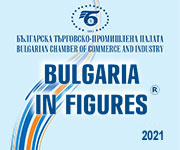 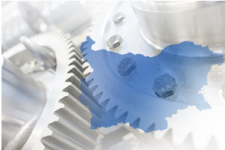 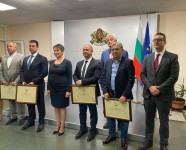